skip to main | skip to sidebar

The time is here! I've finally gotten a new tumblr. It is here: threnody
Posted by Kyle at 2:26 AM No comments:

How is it, Shadows! that I knew ye not?
How came ye muffled in so hush a mask?
Was it a silent deep-disguisèd plot
To steal away, and leave without a task
My idle days? Ripe was the drowsy hour;
The blissful cloud of summer-indolence
Benumb’d my eyes; my pulse grew less and less;
Pain had no sting, and pleasure’s wreath no flower:
O, why did ye not melt, and leave my sense
Unhaunted quite of all but—nothingness?

John Keats
Posted by Kyle at 3:27 PM No comments:

It takes﻿ a long time to become young.

Pablo Picasso
Posted by Kyle at 6:15 PM No comments:

Well, we're grasping for two things at once. Partly for communion with others — that's the deepest instinct in us. And partly, we're seeking security. By constant communion with others we hope we shall be able to accept the horrible fact of our total solitude. We're always reaching out for new projects, new structure, new systems in order to abolish — partly or wholly — our insight into our loneliness. If it weren't so, religious systems would never arise.

To the fanatical believer physical and spiritual suffering is beside the point, compared with salvation. That is why, to him, everything happening around him is irrelevant, a mirror-image, a mere will-o'-the-wisp. ... I can really never get shot of them, the fanatics. Whether they appear as religious fanatics or vegetarian fanatics makes no odds. They're catastrophic people. These types whose whole cast of mind as it were looks beyond mere human beings toward some unknown goal. The terrible thing is the great power they often wield over their fellow human beings. Apart from the fact that I believe they suffer like the very devil, I've no sympathy for them.

No one is safe from religious ideas and confessional phenomena. Neither you nor I. We can fall victim to them when we least expect it. It's like Mao flu, or being struck by lightning. You're utterly helpless. Exposed. As I see it today, any relapse is utterly out of the question. But I can't say it's out of the question tomorrow.

The film (Winter Light) is based on something I'd actually experienced. Something a clergyman up in Dalarna told me: the story of the suicide, the fisherman Persson. One day the clergyman had tried to talk to him; the next, Persson had hanged himself. For the clergyman it was a personal catastrophe.

People think there's a solution... If everything is distributed in the proper quarters, put into the right pigeonholes, everything will be fine. But I'm not so sure. ... Nothing, absolutely nothing at all has emerged out of all these ideas of faith and scepticism, all these convulsions, these puffings and blowings. For many of my fellow human beings on the other hand, I'm aware that these problems still exist — and exist as a terrible reality. I hope this generation will be the last to live under the scourge of religious anxiety.

Ingmar Bergman
Posted by Kyle at 2:01 PM No comments:

I understand, all right. The hopeless dream of being - not seeming, but being. At every waking moment, alert. The gulf between what you are with others and what you are alone. The vertigo and the constant hunger to be exposed, to be seen through, perhaps even wiped out. Every inflection and every gesture a lie, every smile a grimace. Suicide? No, too vulgar. But you can refuse to move, refuse to talk, so that you don't have to lie. You can shut yourself in. Then you needn't play any parts or make wrong gestures. Or so you thought. But reality is diabolical. Your hiding place isn't watertight. Life trickles in from the outside, and you're forced to react. No one asks if it is true or false, if you're genuine or just a sham. Such things matter only in the theatre, and hardly there either. I understand why you don't speak, why you don't move, why you've created a part for yourself out of apathy. I understand. I admire. You should go on with this part until it is played out, until it loses interest for you. Then you can leave it, just as you've left your other parts one by one.

Ingmar Bergman, Persona
Posted by Kyle at 12:30 PM No comments: 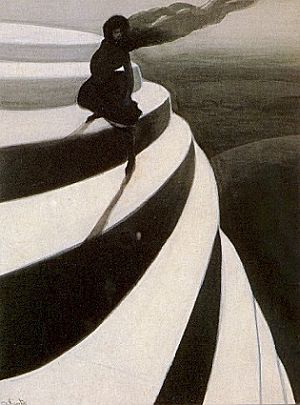 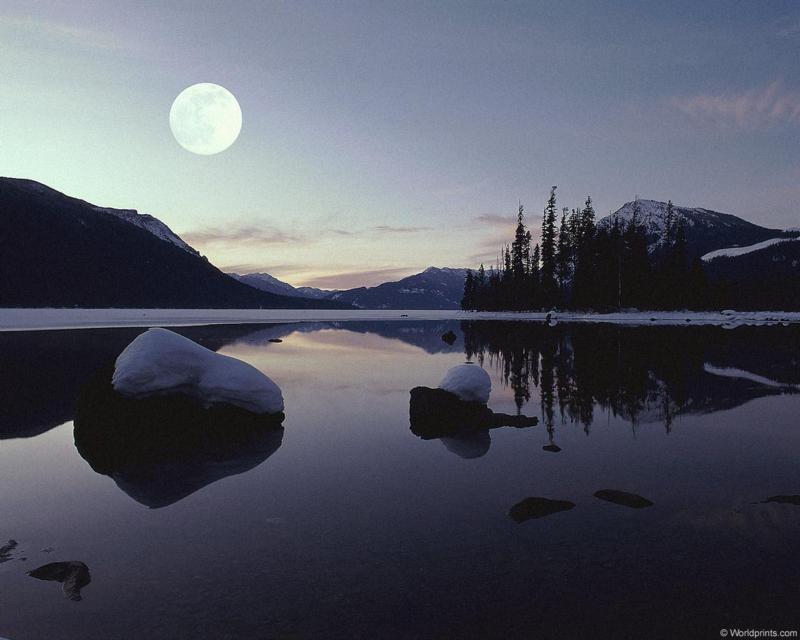 Kyle
United States
Telling you about this Zen-loving, Star Wars-geeked-out, artistically-inclined, hopelessly-romantic kid so I can stumble upon this blog and figure out who I am while I'm at it.

View my complete profile
Would love your comments! Okay, well maybe I won't but at least I'll read them and probably respond. Long story short, comment.